SAN FRANCISCO - The Pac-12 announced its second weekly honors of the 2022-23 men's basketball season as presented by Nextiva and voted on by media who cover the league. 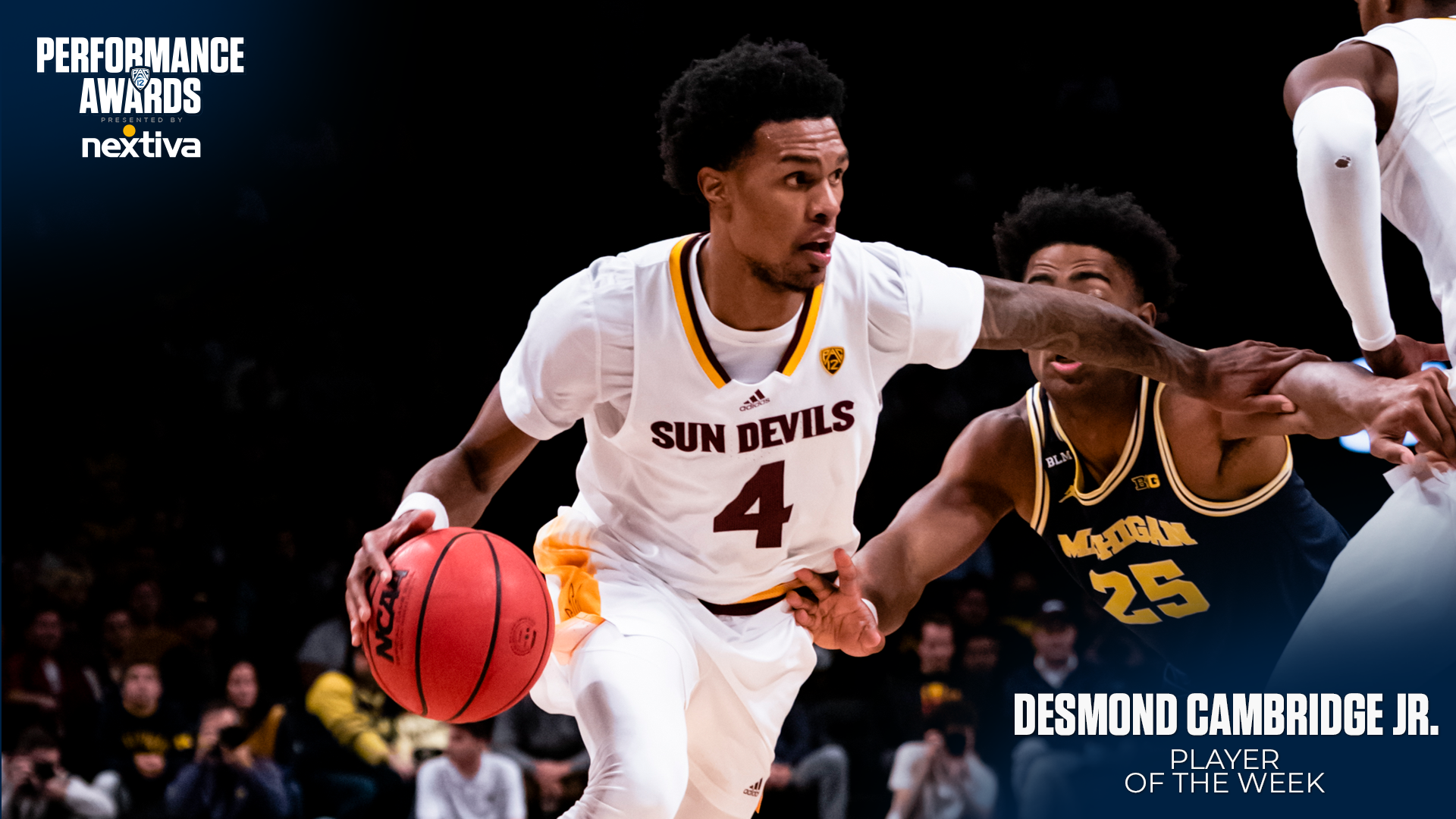 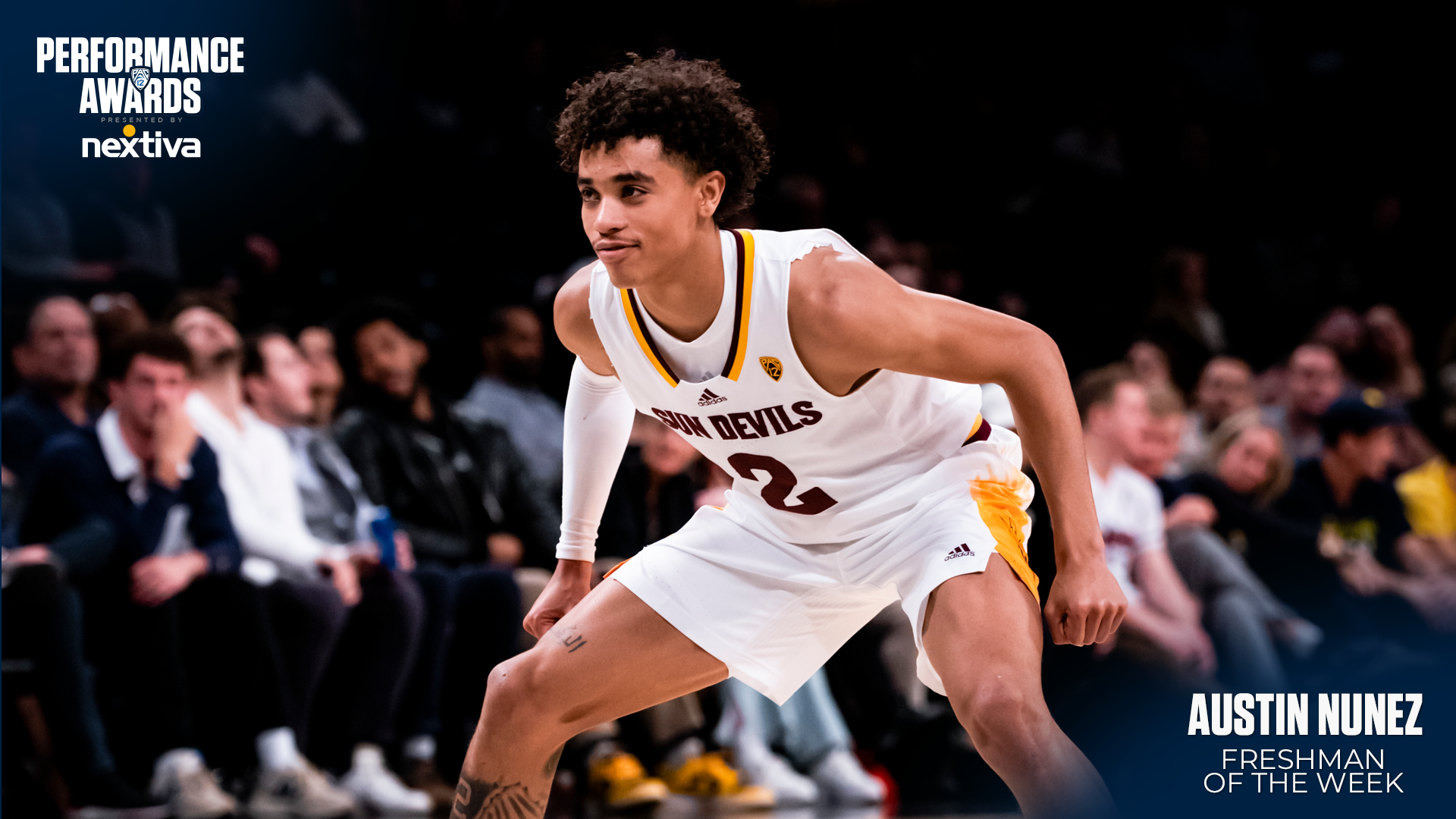