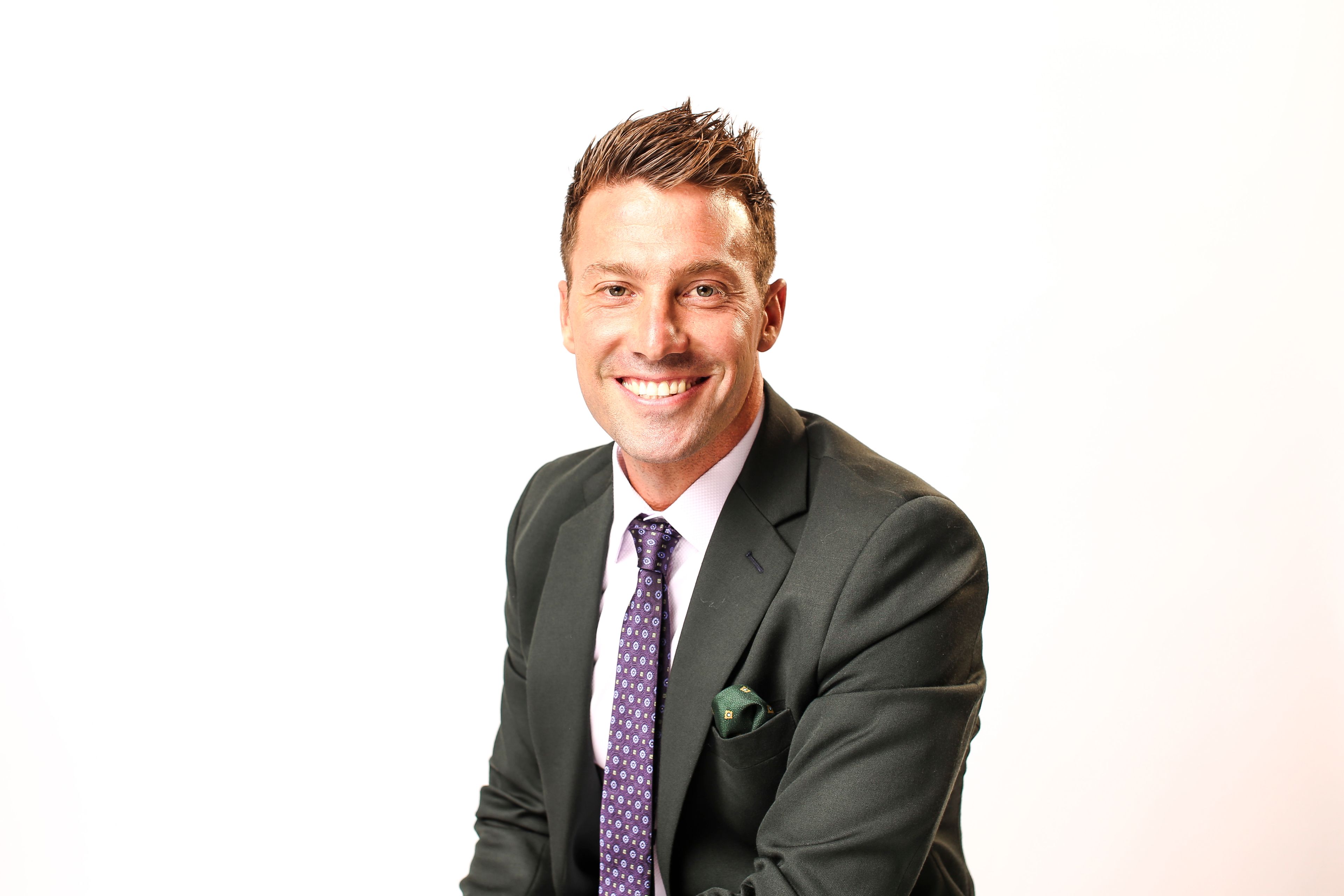 Yogi Roth is a storyteller, seeking and uncovering the humanity in sports around the globe. A Pac-12 Networks analyst, award-winning filmmaker, scholar, New York Times best-selling author, accomplished coach, motivational speaker, media personality, host and world traveler, Yogi has been driven over the past 15 years by the power of sports and story.
Yogi began his storytelling career after coaching football at USC, co-authoring the New York Times bestseller “Win Forever” with Pete Carroll, as well as his second book, “From PA to LA”. As a filmmaker, he has produced and directed multiple documentaries with the Pac-12 Networks, NFL Films, Bleacher Report and ESPN, including the Emmy-nominated film “Keep Climbing: 2013 Elite 11”, and the award-winning film “Life In A Walk”. Recently, he was an executive producer on the educational documentary series “ProtectHer”, as well as directed and wrote the short films “What Does It Mean to be Human?,” “What Does It Mean to Love?” and “What Does It Mean to Connect?”. He also created and hosted the digital documentary series “We All Speak Ball”, which chronicled American football in Israel in 2017. That same year he partnered with One World Play Project as a ‘Story Ambassador,’ where he gives away the most resilient soccer ball in the world to individuals and teams who also reflect resiliency. At Pac-12 Networks, Yogi has produced and narrated the documentary series, “The Drive” since 2013.
As a media personality, Yogi has been a host and college football analyst for ESPN, Fox and Pac-12 Network, as well as a correspondent for Entertainment Tonight on CBS and beach volleyball on TBS for the last decade. In 2017, he co-hosted the podcast “Season of Sam” with former USC and current NFL quarterback Sam Darnold. Yogi currently hosts the podcasts, ”Pac-12 Perspective,” “The Yogi Roth Show: How Great is Ball,” as well as, “Ted and Yogi’s Pac-12 Adventure” alongside fellow Pac-12 Networks analyst Ted Robinson. He also has a decade of experience hosting “Elite 11” on ESPN, Bleacher Report, NFL Network and YouTube.
Yogi, who gave a TEDx Talk at the TEDx Austin Women’s Conference in 2013, has spoken around the globe alongside brands such as Nike, World Surf League, Dignity Health, PMK*BNC, IMG College, USC, UW, Gonzaga and Capital One.
A graduate of the University of Pittsburgh, Yogi walked-on to the football team and earned a full athletic scholarship. He transitioned to coaching and joined the USC football staff while earning magna cum laude honors with a master’s degree in communications management at the Annenberg School for Communications and Journalism.
He was also the co-founder of Win Forever, LLC with Pete Carroll, which was a company dedicated to coaching coaches on the development of a philosophy.
As an actor Yogi has appeared on Comedy Central, multiple national commercials and in various independent films.
An explorer of over 30 countries Yogi enjoys unplanned adventures, surfing and a local latte.
To learn more about Yogi, follow him on Twitter @YogiRoth.