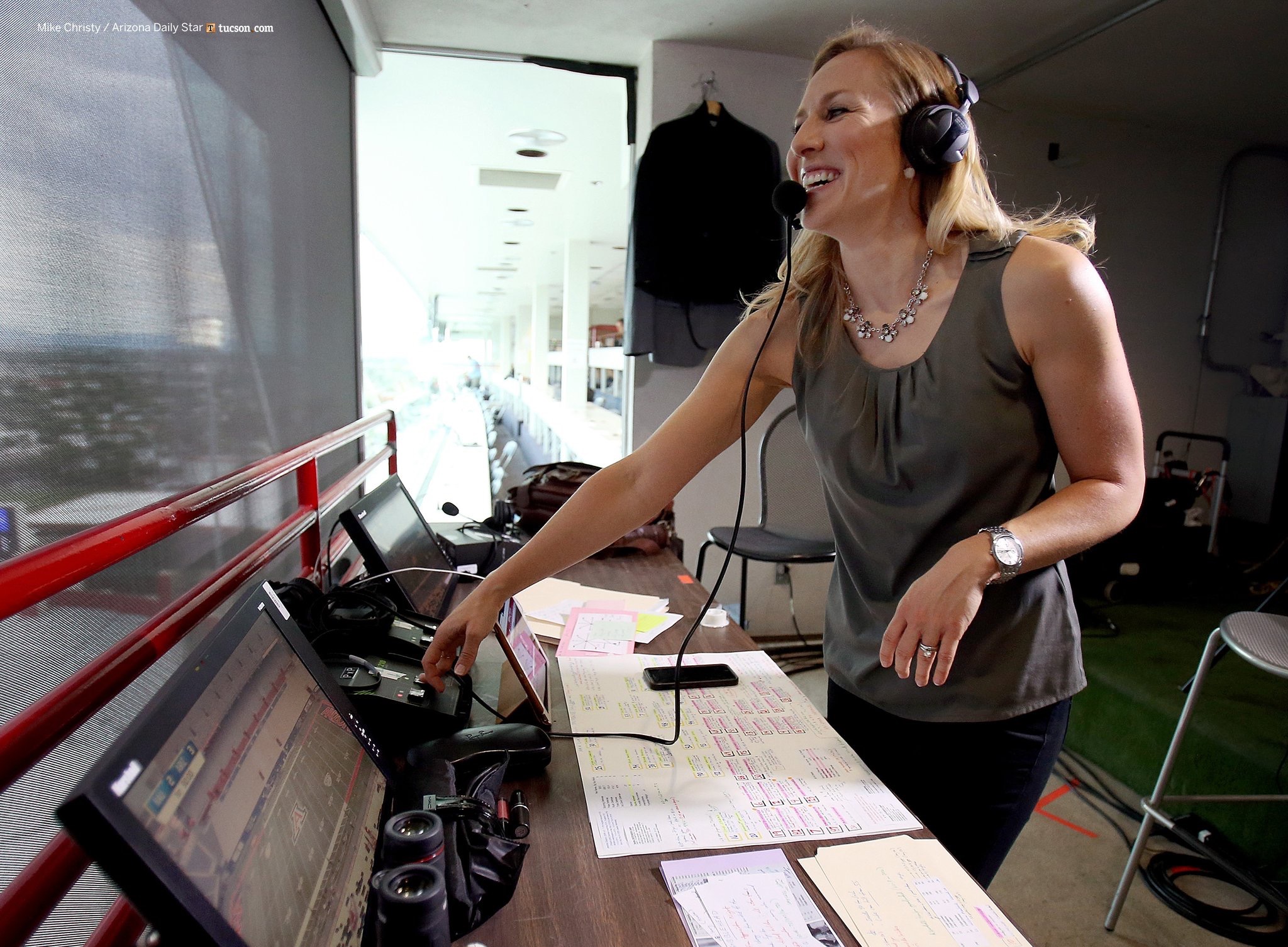 The first woman to call an NFL game on the radio, the first to call football for the Pac-12 Networks, and the play-by-play announcer for the first ever all-female NHL broadcast in the United States, Kate Scott continues to break barriers as a leader in sports broadcasting.

Since joining the Networks in 2015, Scott has done it all. From calling football, volleyball, men's and women's soccer, men's and women's basketball and softball, to reporting for everything from rowing to rugby, including the Pac-12 Men's and Women's Basketball Tournaments and a pair of Women's Final Fours, to studio anchoring and hosting the award-winning "Pac-12 Student Section Challenge" web show and award-winning features show "Our Stories," to acting as the public address announcer for the Pac-12 Football Championship Game at Levi's Stadium.

Previously, Scott spent six years as the first full-time female voice on KNBR 680-AM, the San Francisco Giants, 49ers, Stanford, and then-Golden State Warriors flagship radio station. During her tenure at KNBR, Scott spent three seasons as the television sideline reporter for the San Jose Earthquakes, a season as the television sideline for the San Jose Giants, and anchored Saturday night sports for NBC Bay Area.

In addition to radio and television, Kate's done voice and podcast work for over a decade.

A native of Clovis, California, Scott earned her bachelor's degree in communications from UC Berkeley.