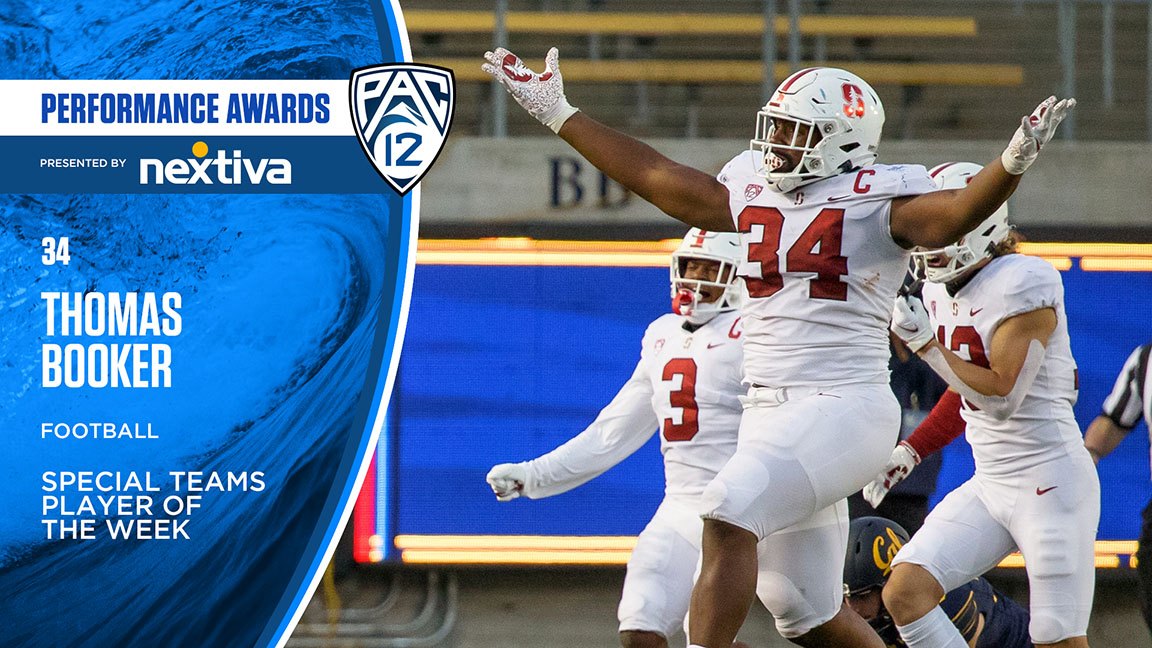 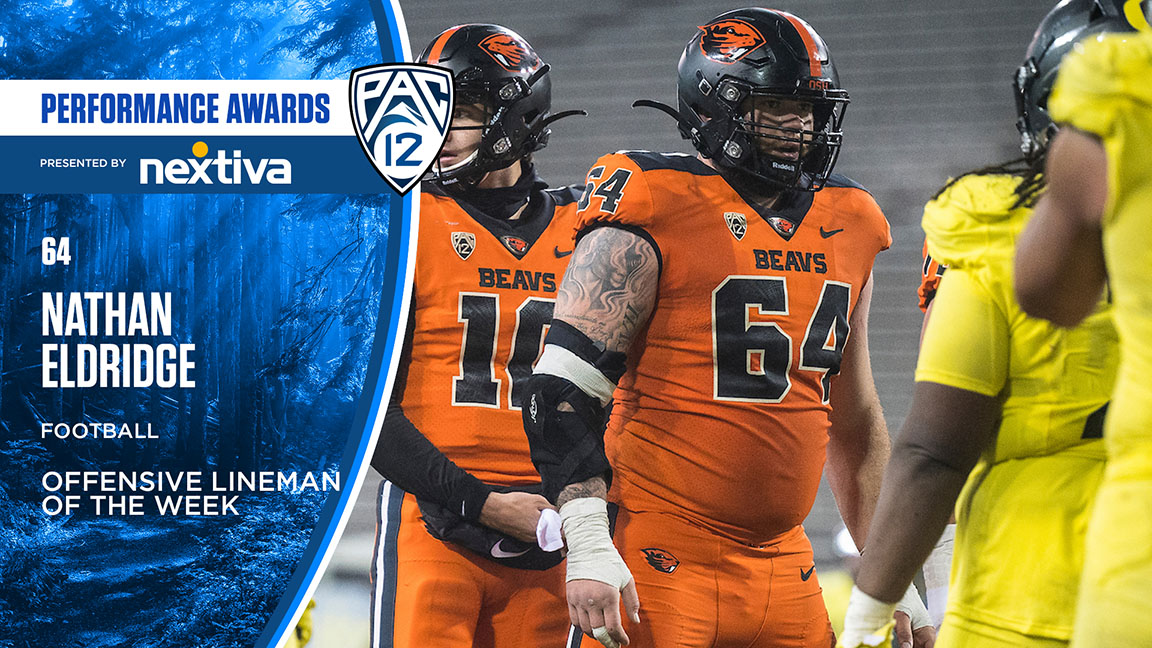 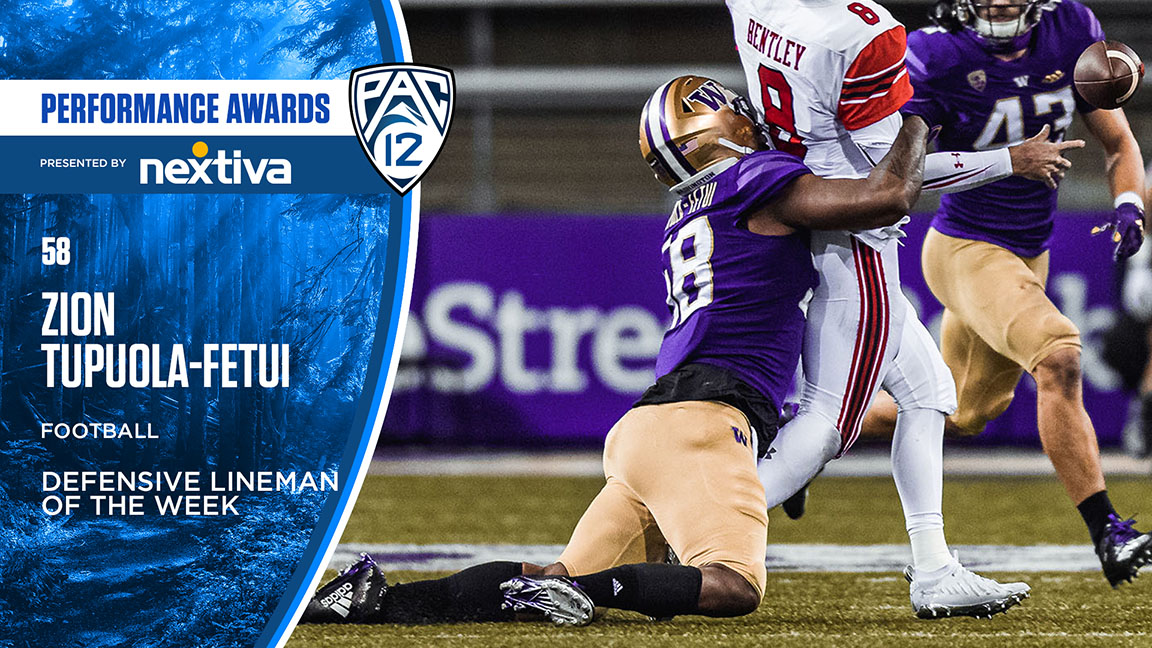 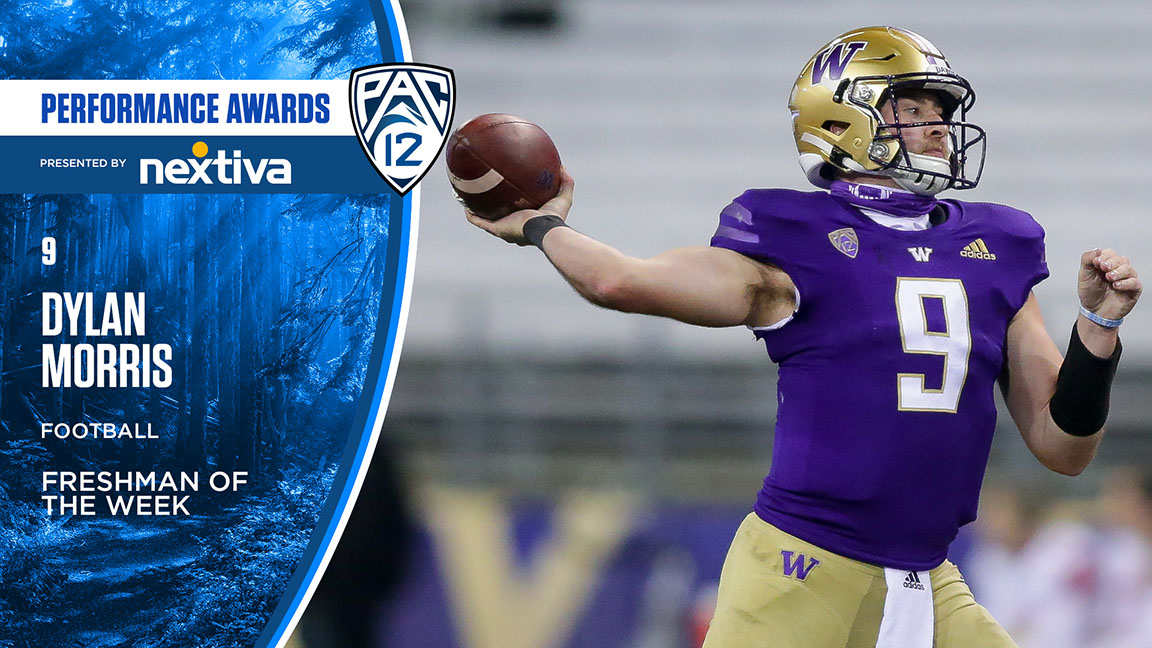 02:47
UCLA's Charisma Osborne describes what it's like to be roommates with teammate Michaela Onyenwere
28 seconds ago